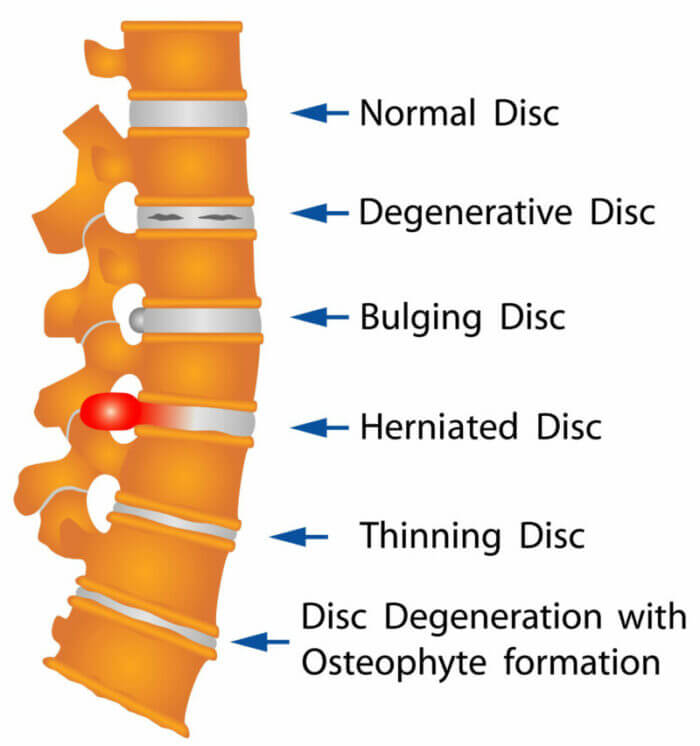 You might have heard your Uncle Charlie complaining about his “slipped disc.” While the term is incorrect and misleading, dear old Uncle Charlie is talking about none other than a herniated disc. An injury that, as chiropractors, we are far too familiar with. Let’s just say, we see this often.

This study says “the incidence of a herniated disc is about 5 to 20 cases per 1000 adults annually and is most common in people in their third to the fifth decade of life.”

So what exactly is a herniated disc?